Right now, I’m approximately 24 hours outside of my 2018 NaNoWriMo win. I brought it down to the wire, with my latest finish ever, but I did it! Now that I’ve validated and claimed my goodies, I’ve decided to dissect the month — The joy! The tears! The confusion! — and make a plan for future writing endeavors.

But I’ll start with the good.

As I wrote before the start of November, I went in feeling a little shaky about my outline. It wasn’t as thorough as it had been in the past and I was worried about not having enough to get me through. That turned out not to be a problem at all! In fact, it was just enough so I always knew where I could go, but gave me a lot of room to deviate. The story has grown really organically in a way that I’m really pleased with.

In fact, that’s probably the best part of this year’s NaNo. I am still just as excited about this story as I was at the beginning of the month, and when I think about continuing to work with these characters and plots, my heart just soars.

Another thing I’m proud of — I wrote something every single day. Some days it was only a few sentences, but I earned the “Wrote 30 Days in a Row” badge. I am an extremely habit-driven creature, and so participating in NaNo in this way is a good reminder that not every day has to be a 1,667 word day to count as “productive.”

Now, to the downsides of the month.

I moved across the country, spending two days on the road, right in the middle of the month. Since I quit my job and wouldn’t be starting my new one until December, I thought I would be able to use the last two weeks of the month to really over-achieve and exceed the 50,000 word goal — maybe even actually finish my draft!

Sufficed to say, that did not happen. With two days in the car and an apartment to settle into, the third week of November I only wrote about 3,000 words total. The last week of November, I did overachieve on word count, but only in catching up on my deficit.

Overall,  November was a good month even if I took some detours. With about half of my outline drafted, it’s time to look ahead.

Oh, that eternal NaNo question. Over at headquarters, they’ve even named January and February after it — the “Now What Months.” Even though I’m a veteran at the actual November part of NaNoWriMo, I am definitely still learning how to apply the vim and vigor of the month to the rest of the year. Last year, just like this year, I hit 50,000 words without finishing my story. I was exhausted — as to be expected after a month of frenzied writing while maintaining a full-time job, and decided to take a break from the story. I’d pick it back up in January, finish the last third, and then think about editing.

​That was a mistake.

I did pick the story back up at some point in January, just like I’d promised myself, but I didn’t have the same drive and momentum as I’d had during NaNo. I dabbled with it here and there, working in fits and starts. Right now, that project is hovering at around 75,000 words, and it’s still not entirely finished. I was getting close, but then NaNo 2018 started creeping around the corner, so I decided to set it aside to focus on planning.

I’ve decided to learn from that mistake. Despite the partial brain-melt I’m currently suffering, I’m going to harness the momentum I currently have and keep working every day to get this project finished to a complete first draft. Fear not — I’m not completely bananas. I’m decreasing my daily word count goal a bit — somewhere between 800 and 900 words a day. Still substantial, but hopefully won’t induce hair pulling.

A few years ago, NaNoWriMo introduced these nifty “goal trackers” you can set up on your profile. It lets you set a goal and a deadline and breaks down how much you need to do each day and builds a graph for you. It’s like your own personal NaNo! I’ve set one up for myself on the site with the goal of writing 50,000 more words by the end of January, which should push me through to the end of the draft.Did you participate in NaNoWriMo this year? How did you do? And if not, what are your other writing goals in the upcoming months? Let me know in the comments. 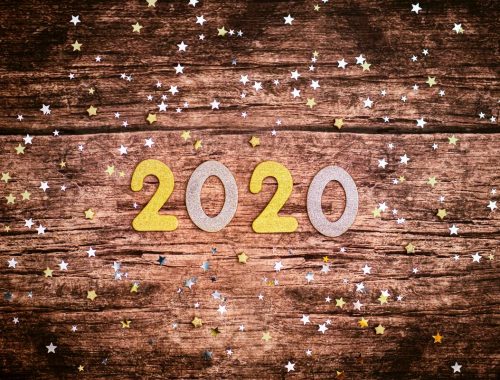 A Decade in Review 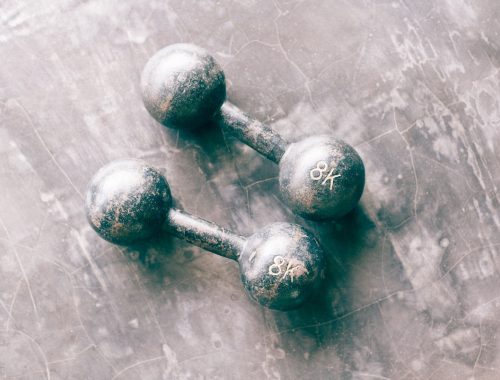 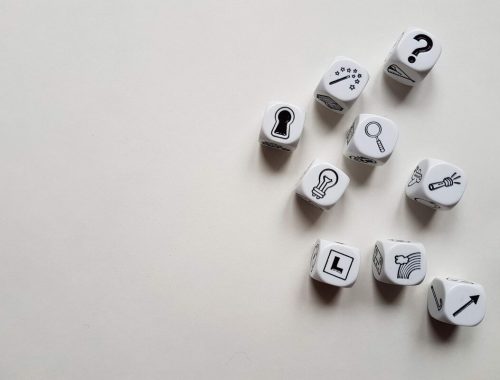