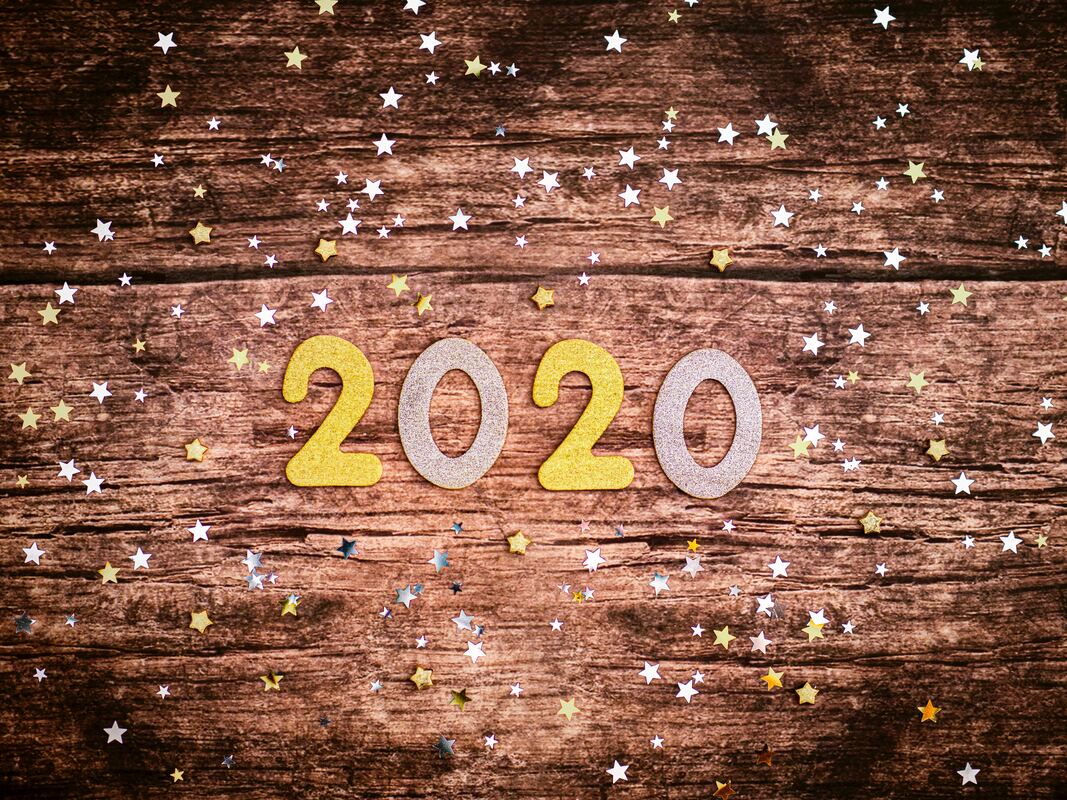 Like a lot of authors, I often feel like I’m not doing enough. I procrastinate. I spend too much time on Twitter. I press the snooze button. I feel time slipping by and think about all the opportunities to write that I’ve missed.

As the twenty-teens come to a close, I don’t want to fixate on all the writing I haven’t done. A decade is a long time, and I’ve come a long way. For once, I’m going to sing my own praises: this is what I’m proud to have accomplished in my writing life over the decade.

​In 2010, I graduated from high school. I was the editor of the literary magazine, and I led a team to put together a publication that I’m still proud of. That spring, I also got my first big recognition as a writer. A teacher nominated a short story I wrote for an award, and I won. The scholarship money helped me pay for college, but the boost of confidence it gave me has lasted to this day.

That fall, I enrolled at a small liberal arts college. An English major didn’t seem practical to me, so I studied international affairs instead. In November, I participated in NaNoWriMo for the first time and wrote 50,000 words. It was the first time I’d ever been so disciplined about my writing, and it made me feel like a superhero. Like being a writer was possible.

I worked towards a business double major, but somewhere in between business law and management classes, I realized I didn’t care one whit about “business.” So I threw practicality out the window and declared history as my second major. Not only is it a subject I’ve always loved, but all those history classes gave me the skills I needed to write historical fiction.

My junior year, I took a creative writing class, just for fun. At the close of the semester, the professor asked invited me to join the staff of her literary journal. Throughout the next year, I reviewed submissions, edited pieces, and designed the finished product. As my college career waned, the experience made me realize I didn’t want to move to Washington D.C. and work for a politician—I wanted to work in publishing.

In 2014, I graduated from college and moved to Boston to pursue my graduate studies in publishing. It would take thousands and thousands of words to summarize everything I accomplished there, so suffice it to say: I learned a lot. Mainly, that while there are many niches in the publishing industry, I was happiest writing and editing. Nothing else matches thrill of untangling a particularly knotty sentence.

After graduation, I began my career as a magazine writer and editor. In the past three years, I’ve written, edited, and written some more. Outside of work, I stretched myself as a writer even more. I joined my first writing group and made writing friends. The sense of camaraderie, and the knowledge that someone other than myself is invested in the stories I’m telling, has been invaluable to my fiction writing. Plus, meeting every two weeks adds a brand new sense of accountability.

The 2010s have given me the foundation for a fulfilling writing career, and I can’t wait to see what the 2020s will bring. You probably know that I’m not one for New Year’s resolutions, but I do have some goals. In 2020, I want to make a serious effort toward publishing my most recent manuscript. Getting into those trenches has never been something I’ve felt ready for, but I feel confident in this story and my writing. I also want to try more new things with my writing: new formats, new genres, new age categories.

I’m starting there, and I’ll wait and see what the rest of the decade will bring! 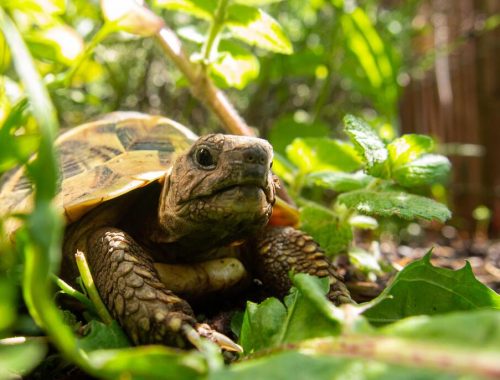 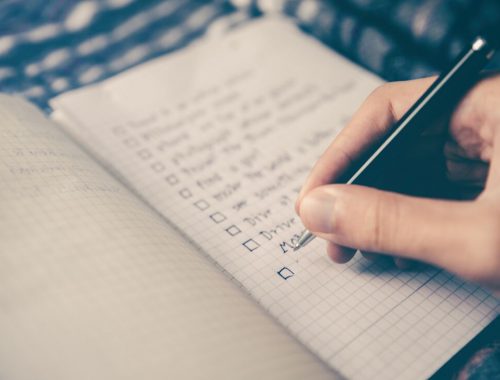